To Protect Our Heritage (TPOH), the Midwest’s largest, oldest, bipartisan Pro-Israel Political Action Committee, has for over 36 years financially supported and endorsed candidates and helped elect candidates for the United States Senate and House of Representatives who support a strong U.S.-Israel relationship.

Unique among major Jewish organizations in the Midwest, we are registered with the United States Federal Election Commission and are allowed to directly contribute to the political campaigns of Pro-Israel candidates. To Protect Our Heritage PAC makes a significant contribution toward building relationships with our legislators.

Our diverse membership includes Democrats, Republicans and Independents, Jews (Orthodox, Conservative, Reform, and Secular) and Non-Jews. All ages, who share one common mission: ensuring Israel’s security and existence as a Jewish state by promoting unwavering bipartisan Congressional support for the U.S.-Israel relationship.

With so many important issues and threats facing Israel, maintaining and enhancing support in Congress is more critical than ever.

Please join us in support of protecting our heritage and our future. 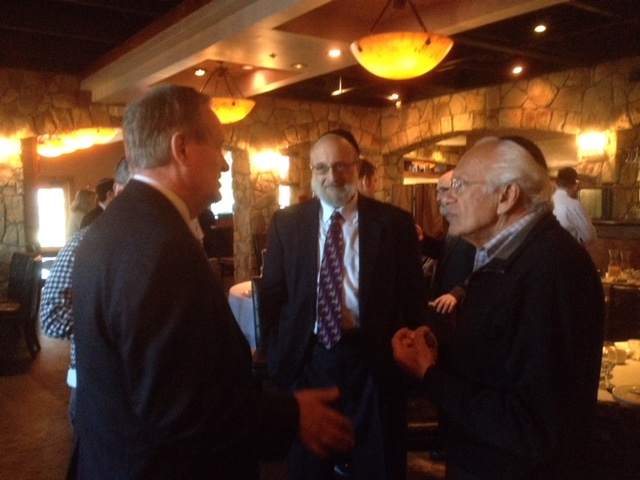 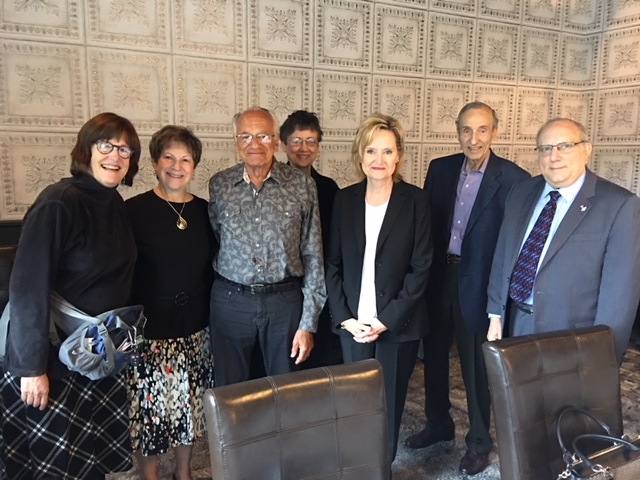 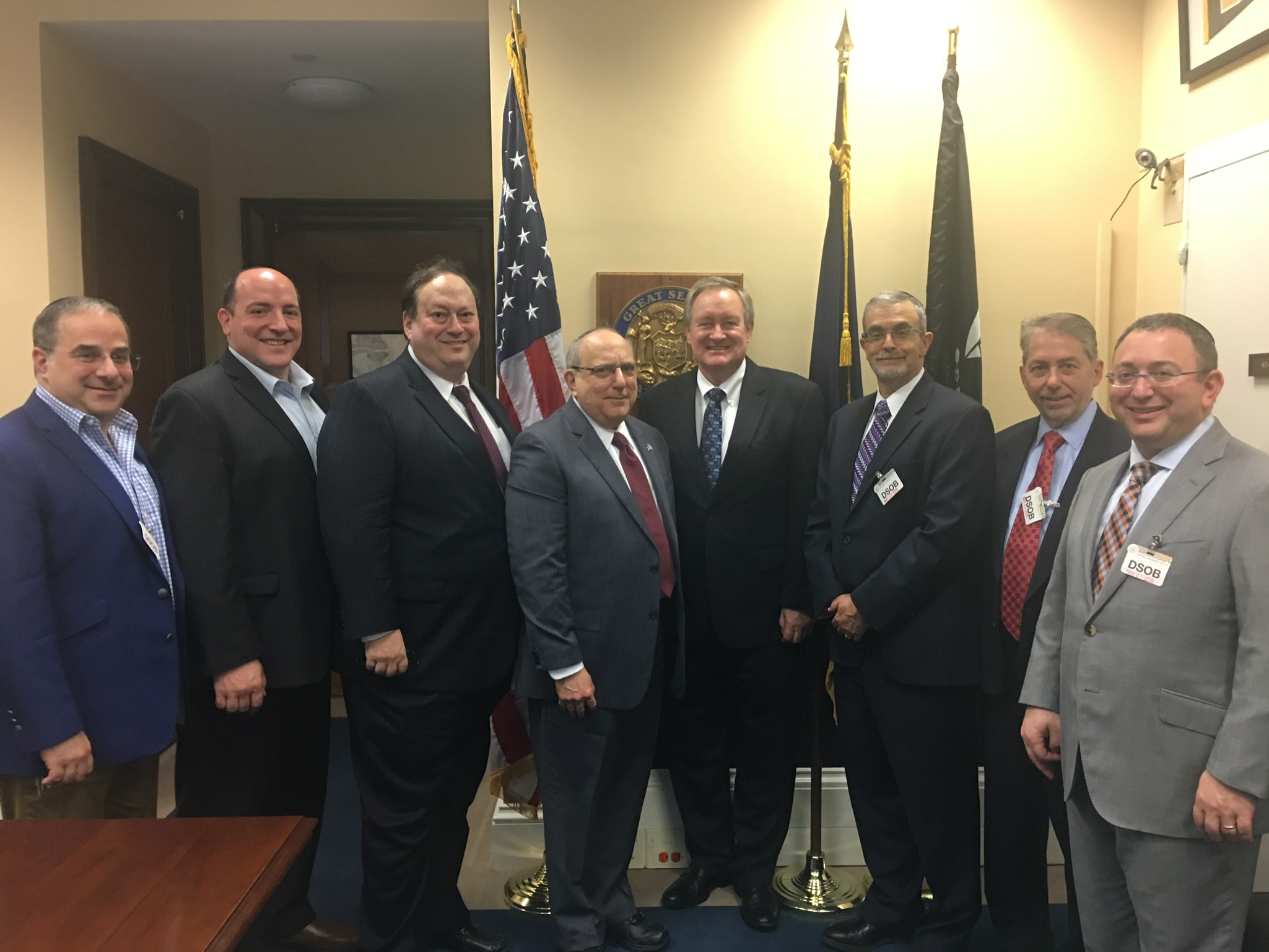 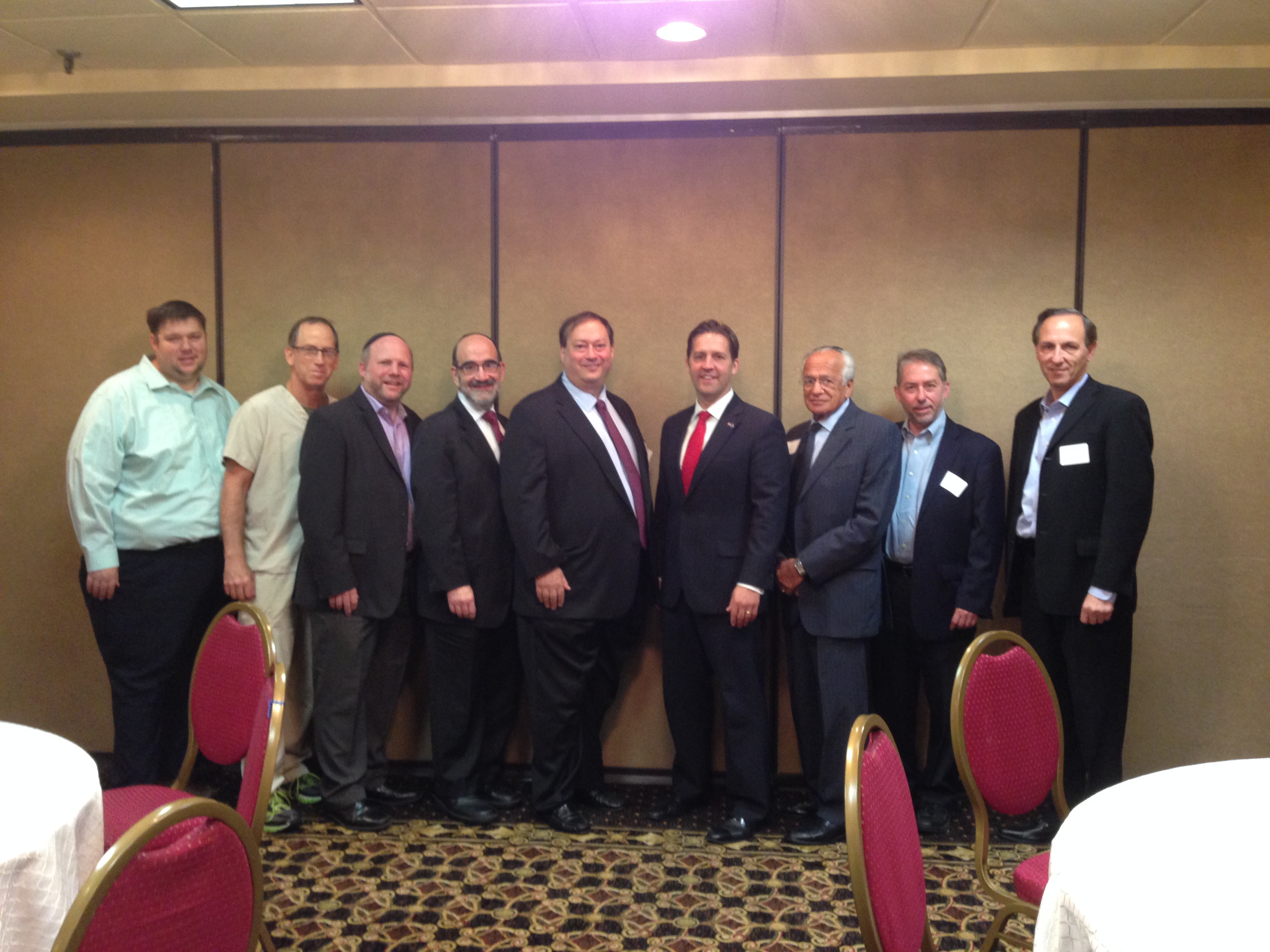 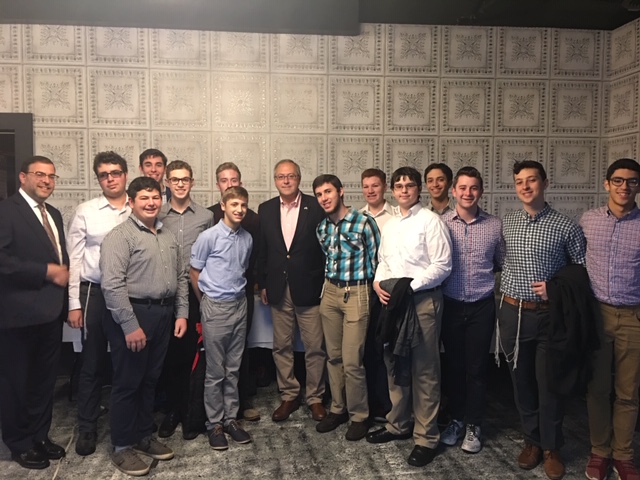 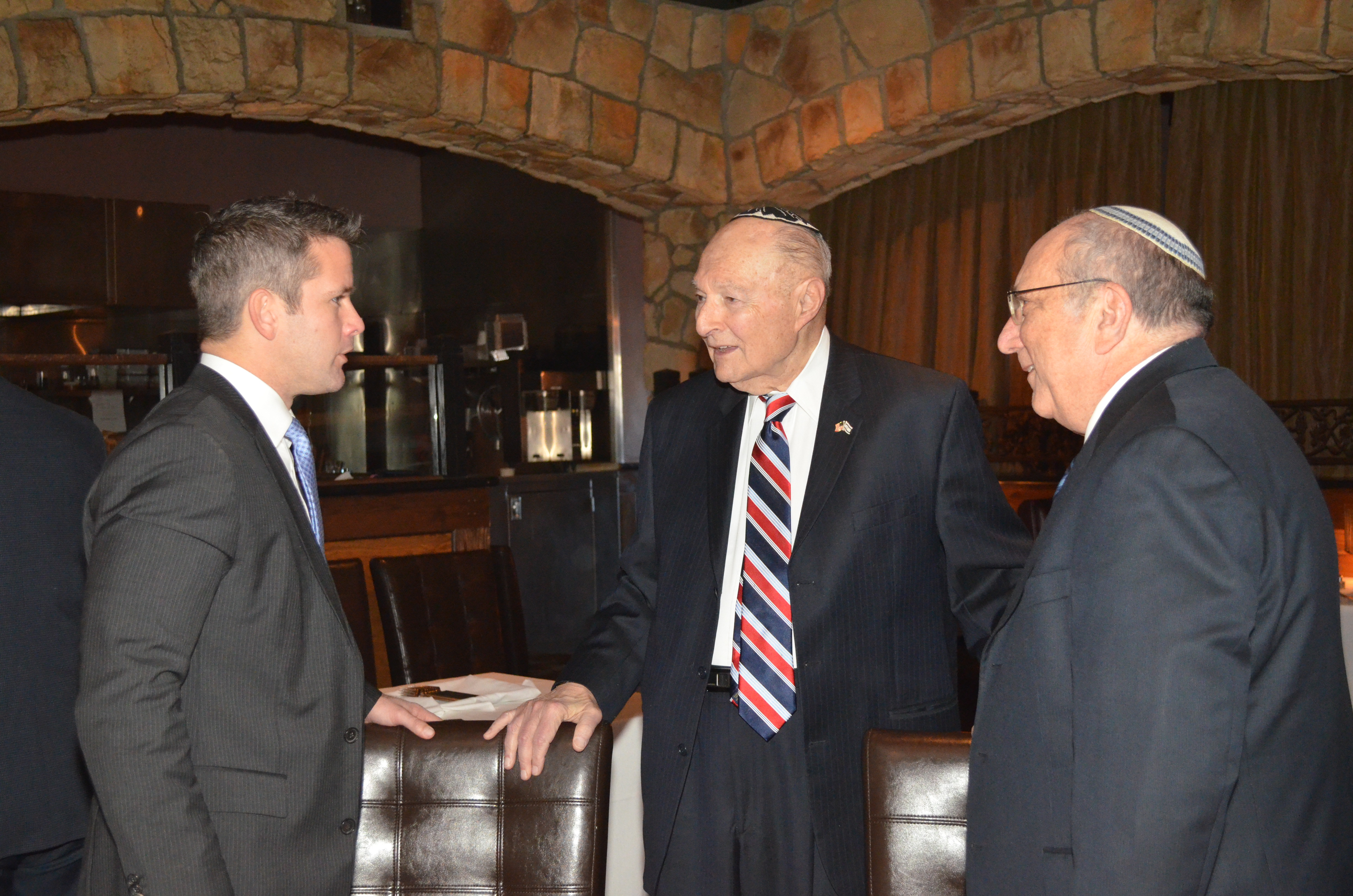